About STAT 198: Blogging for Data Science 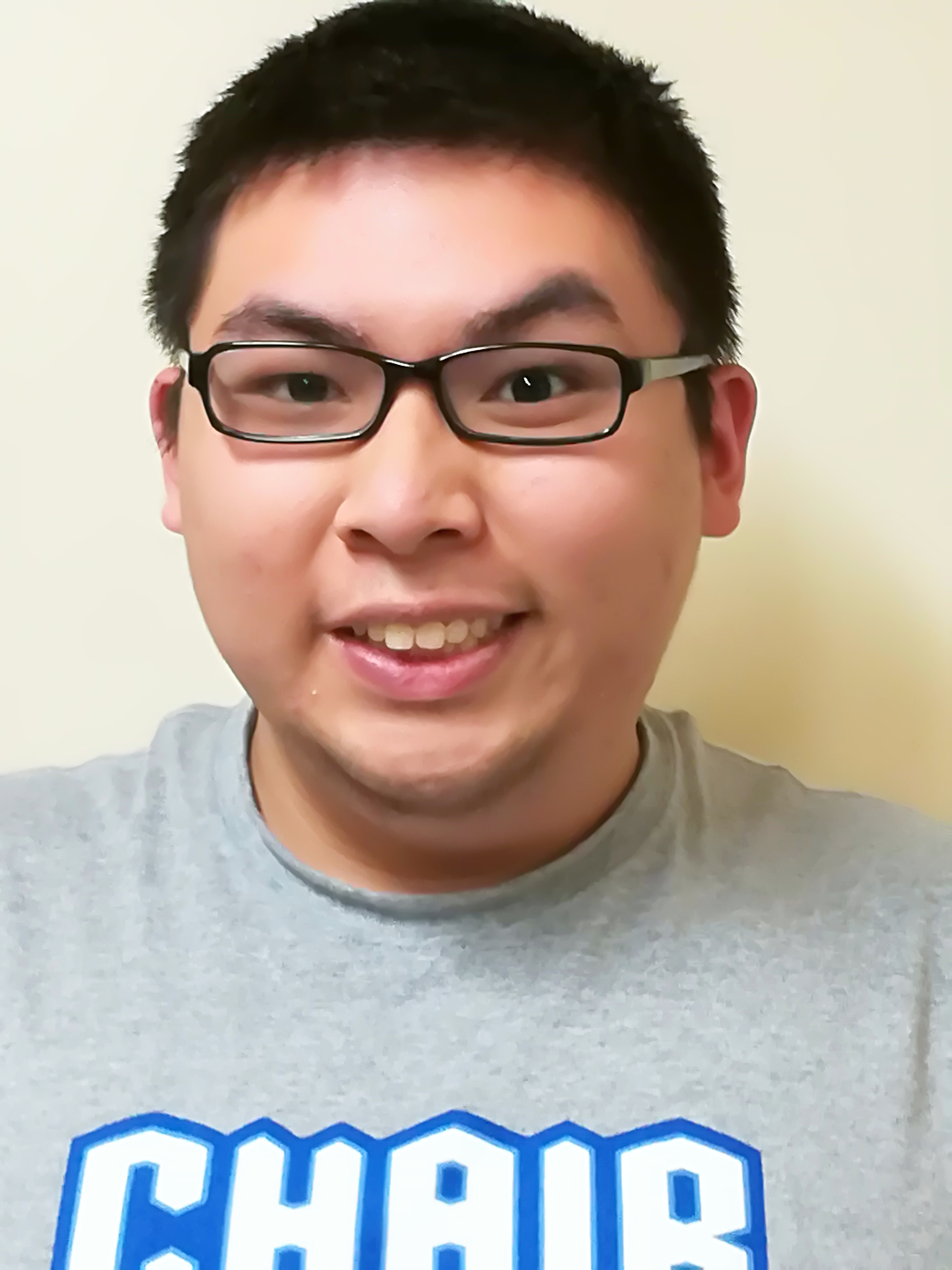 Brandon is a fourth year math major at UC Berkeley, but is focused on statistics after being inspired by Shicheng! He loves probability, really digs distributions, and tends to spend his free time playing video games like League of Legends and Hearthstone. He is a good person because he prefers crunchy peanut butter over smooth peanut butter. As an Oakland native of Cantonese descent, he wants everyone to know that the most useful phrase in Cantonese is “Gong hei fot choi!” because it can get you money during Chinese New Year. He works as a math tutor and hopes to spread the idea that math is cool to kids. He hopes to educate others as well as himself through these blog posts! 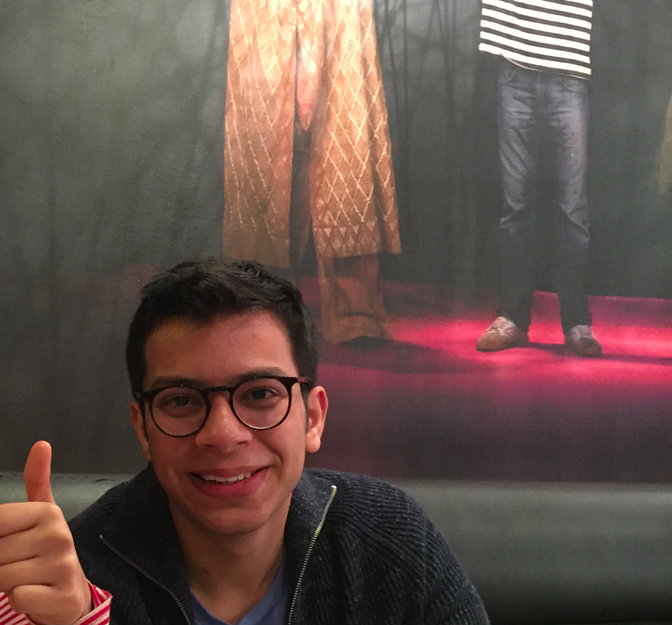 Ishan is a junior, pursuing a degree in Mathematics and Statistics (and a Minor in Computer Science) at UC Berkeley. He is passionate about Theoretical Machine Learning - specifically Representation Learning and Gradient based Algorithmic Optimization (he will talk more about these in subsequent posts) He is currently taking classes in Stochastic Processes, Topology, and Convex Optimization. When he is not trying to catch up on problem sets that he has been procrastinating on, he likes to play golf, go hiking, and eat lots of good food (mostly the last one). Ishan also likes to take advantage of the unconventional opportunities for fun that the Bay Area has to offer. For example, within the last month he flew an airplane and went axe throwing. 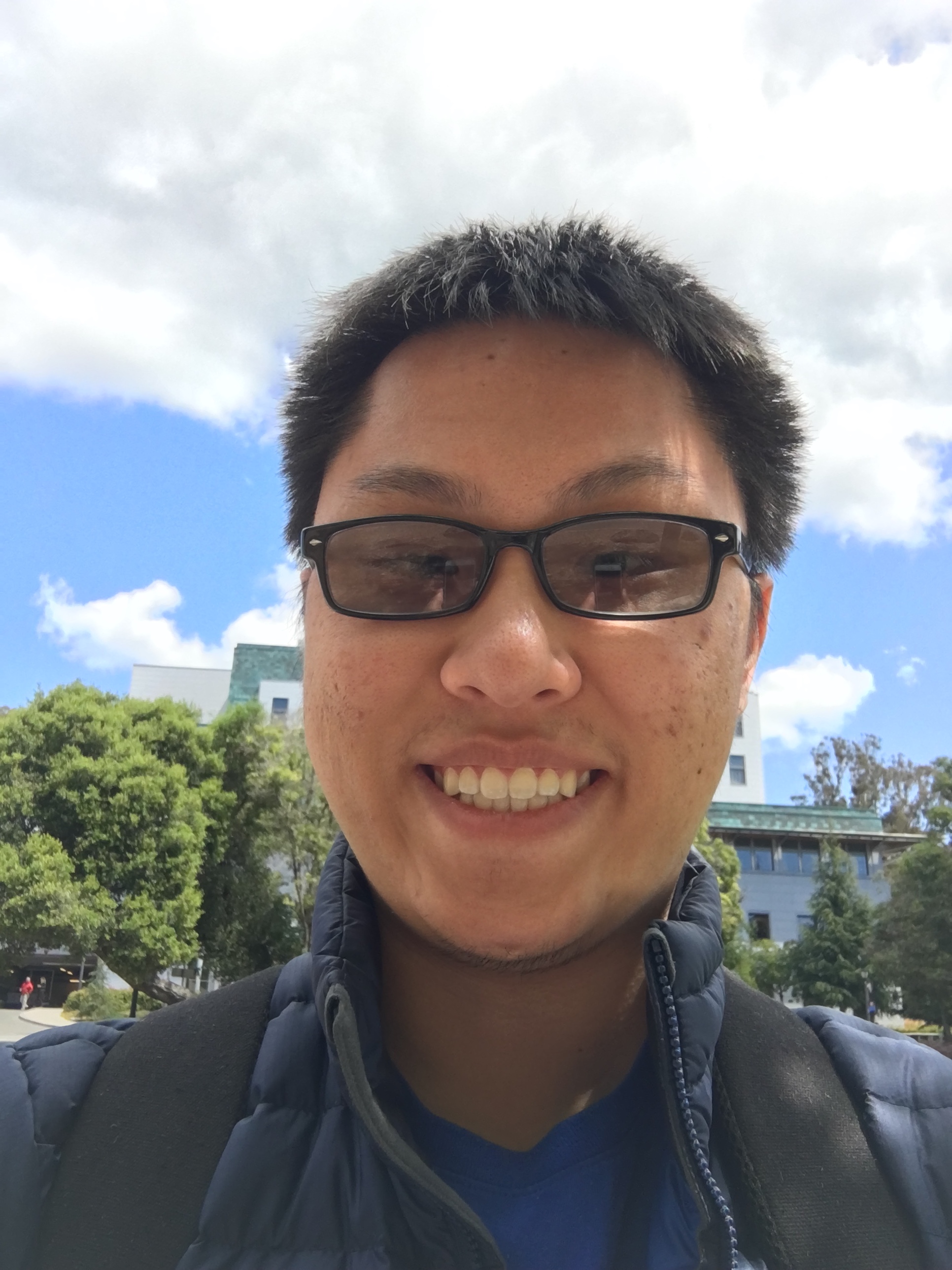 Jim is a fourth year computer science student at UC Berkeley. He lived in San Diego before coming to school and has also lived in Minneapolis, Minnesota, Bozeman, Montana and Gaithersburg, Maryland. He’ll be moving back to the East Coast to work in DC after graduation. He’s a big fan of video games and thinks about ways to analyze them using collected data. He’s played Hearthstone on the Cal Esports team, maxed an account on Runescape and been high ranked on Pokemon Showdown. He enjoys nature: hiking and visiting zoos. He has been a picky eater when it comes to vegetables all his life but he is trying to expand his taste. 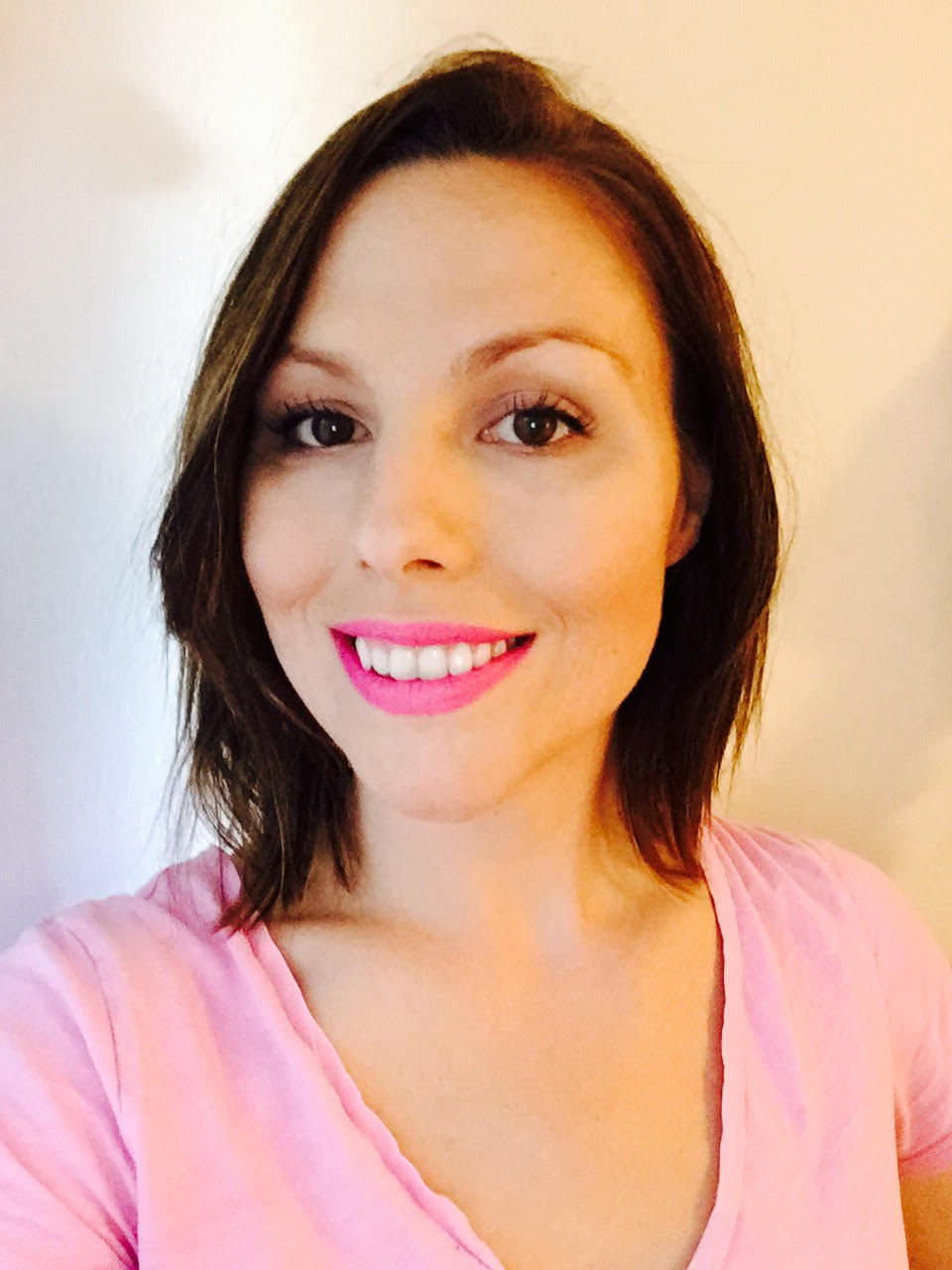 Kenna is a data enthusiast and applied mathematics student at UC Berkeley in her junior year. She is interested in sharing succinct and insightful ideas that relate to data for fellow data wranglers and data science learners in an interesting and accessible manner. Kenna has worked with local businesses and is a Data For Good competition participant who believes there is big potential in the details of analysis, and is eager to add her thoughts to the data discussion. 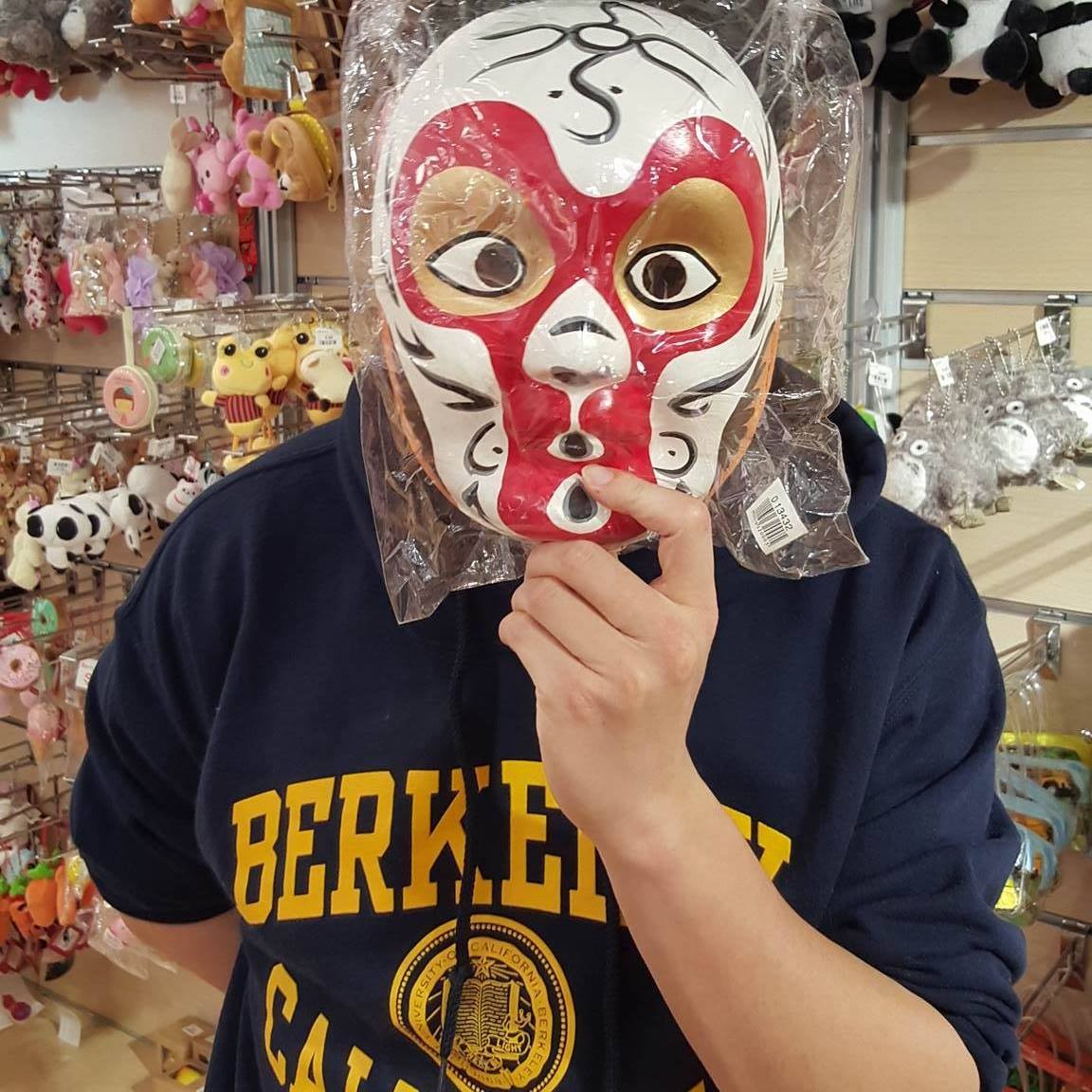 Shicheng is a fourth year statistics and applied math double major at the University of California, Berkeley. He does his best work at the Open Computing Facility, primarily focusing on meshing both data analytics and software operations and development (devops). In his spare time, he loves to read all kinds of non-fiction books, especially the ones about statistics, analytical psychology, learning theory, biographies about famous thinkers, and history. He has his own blog here. 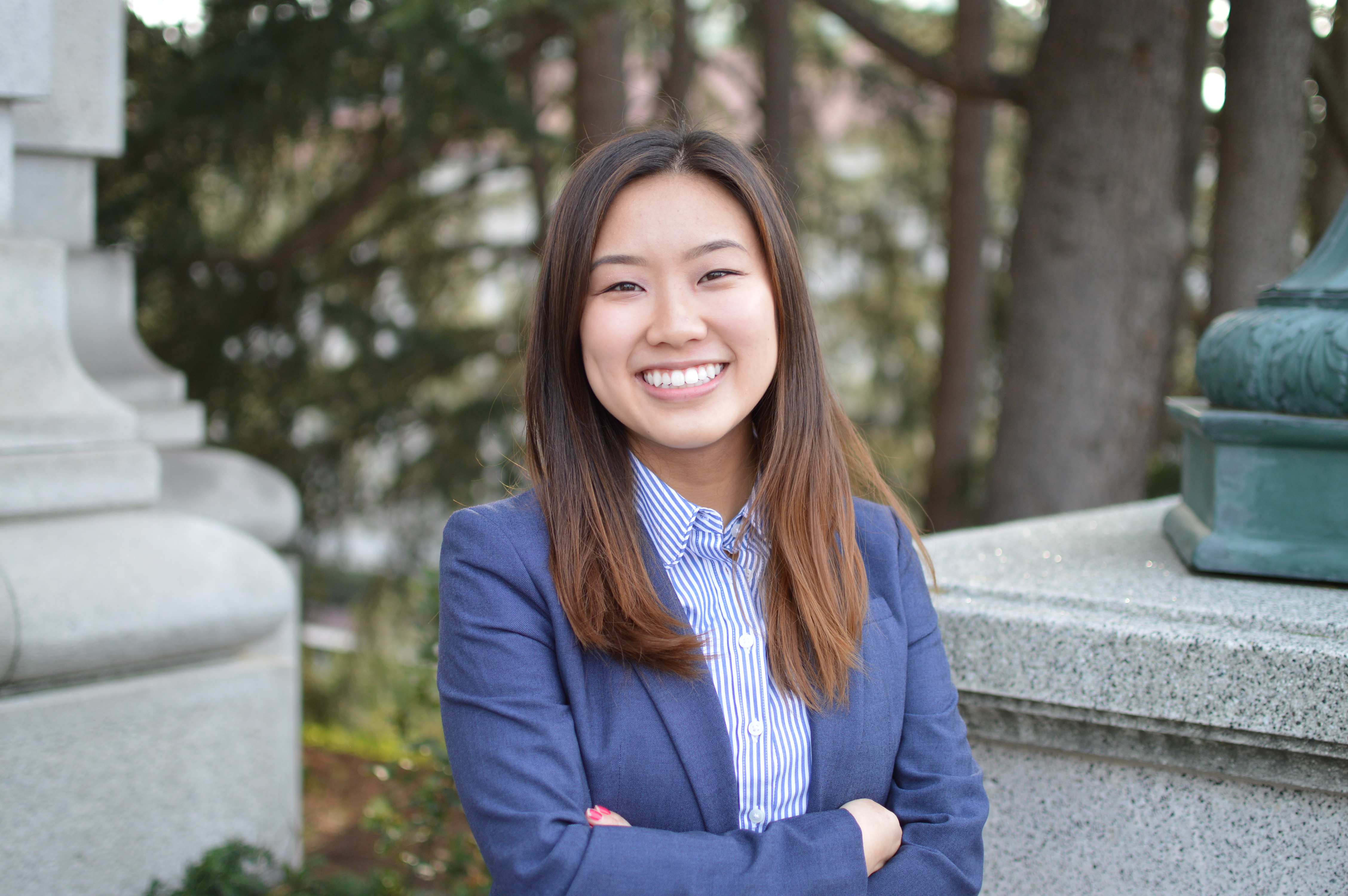 Sydney is a second-year student from San Diego, California studying computer science and data science at UC Berkeley. She thinks statistics is awesome because we're surrounded by it every day, whether in weather forecasts or how insurance works. In her spare time, she likes to read, listen to podcasts, and hike. Sydney's favorite book is Zen and the Art of Motorcycle Maintenance by Robert Pirsig. 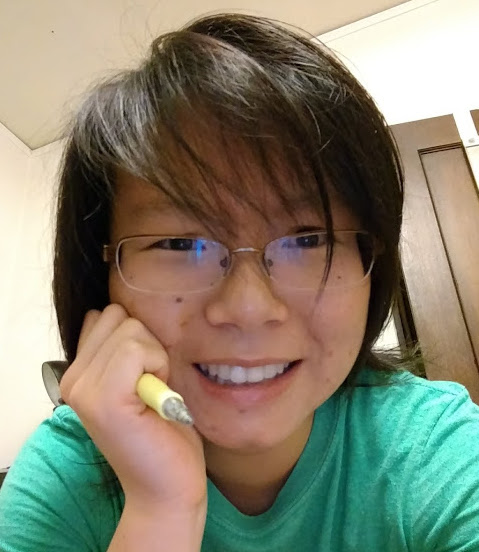 Tiffany is a 3rd year CS Major at UC Berkeley interested in applications of machine learning and the power computing can bring to various fields. She works in the Computational Approaches to Human Learning Lab at Berkeley and previously worked in the Center for Quantitative Medicine at UConn Health. In her spare time, she enjoys reading and exploring other disciplines, traveling alone, flirting with food poisoning, and cooking for family and friends.